Thank you to everyone for your continued support. However, as I look at the game as it stands now I would prefer releasing something of better quality than what I have produced here.

As much as I dislike making everyone (some who have been waiting for so many months or years for this release) wait a few more weeks for the game, I would rather have that and release the best quality game I can offer. Which is why as I sit here on the 9th of Feb, a day before release, I have made an executive decision to delay the day of release until the 1st of March and hope that you will continue to support me in my endeavour to release something great.

I can show off some new things which got a graphics overhaul in the meantime: 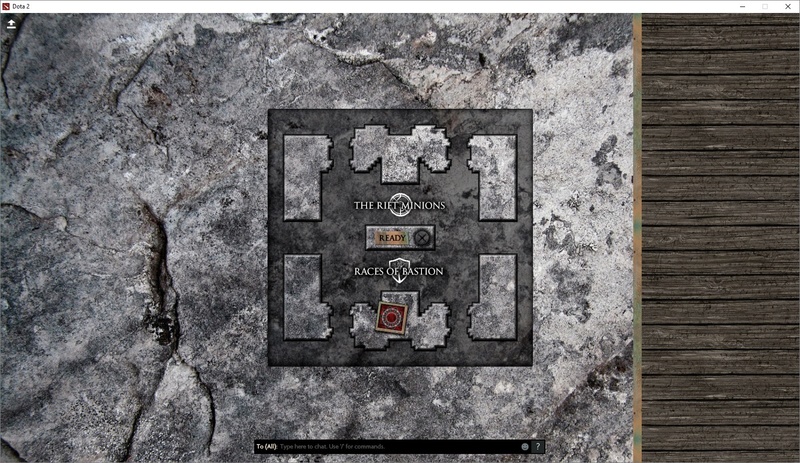 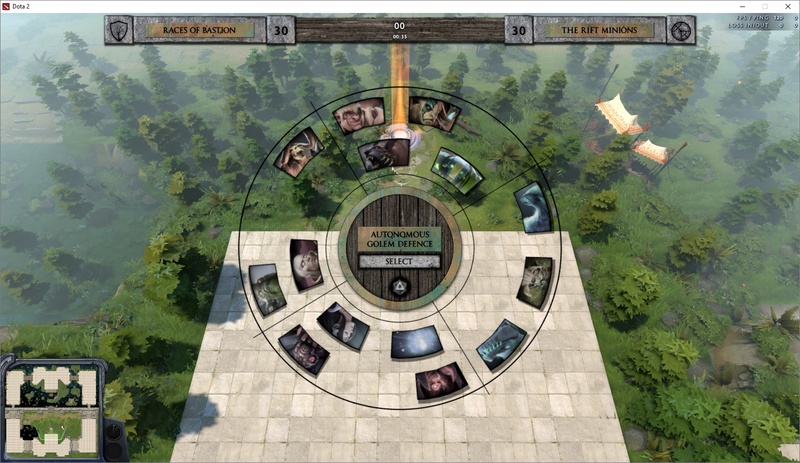 Now there is a blast from the past!

Thanks for sending out that email! Now I'll have to try out the custom dota 2 maps, especially TTW! HYPE!

Hey,
i wanna ask you how can i find TTW in dota 2, because i dont see it at game library.
Thanks

I got ill a few days ago so I'm fighting through the meds to get the release ASAP, sorry

No worries @H3katonkheir - get well soon. Hopefully we see a release in time for the weekend, but otherwise happy to wait a little bit longer

It's almost here!? Time to call Kabz and plan our dual maze strat